How It All began 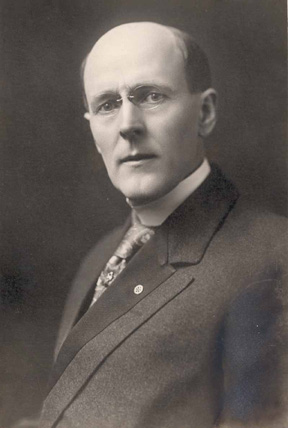 T he world's first service club, the Rotary Club of Chicago, lllinois, USA, was formed on 23 February, 1905 by Paul P. Harris, an attorney who wished to recapture in a professional club the same friendly spirit he had felt in the small towns of his youth.

The name "Rotary" derived from the early practice of rotating meetings among members' offices. Rotary's popularity spread throughout the United States and beyond. By 1921, Rotary clubs had been formed on six continents, and the name Rotary International was adopted a year later.

As Rotary grew, its mission expanded beyond serving the professional and social interests of club members. Rotarians began pooling their resources and contributing their talents to help serve communities in need.

When Japan occupied Indonesia in 1942, Rotary and it's 26 Clubs were banned.

In 1946 RC Bandung was the first to be the (re-)established. Sixteen (16) more Clubs followed, amongst which was RC Jakarta (1947). During the Old Order Rotary was banned again.

With the birth of the New Order, Rotary came back to service in Indonesia in 1970. The first re-chartered Club was RC Jakarta, followed by RC Surabaya and RC Malang in 1971.